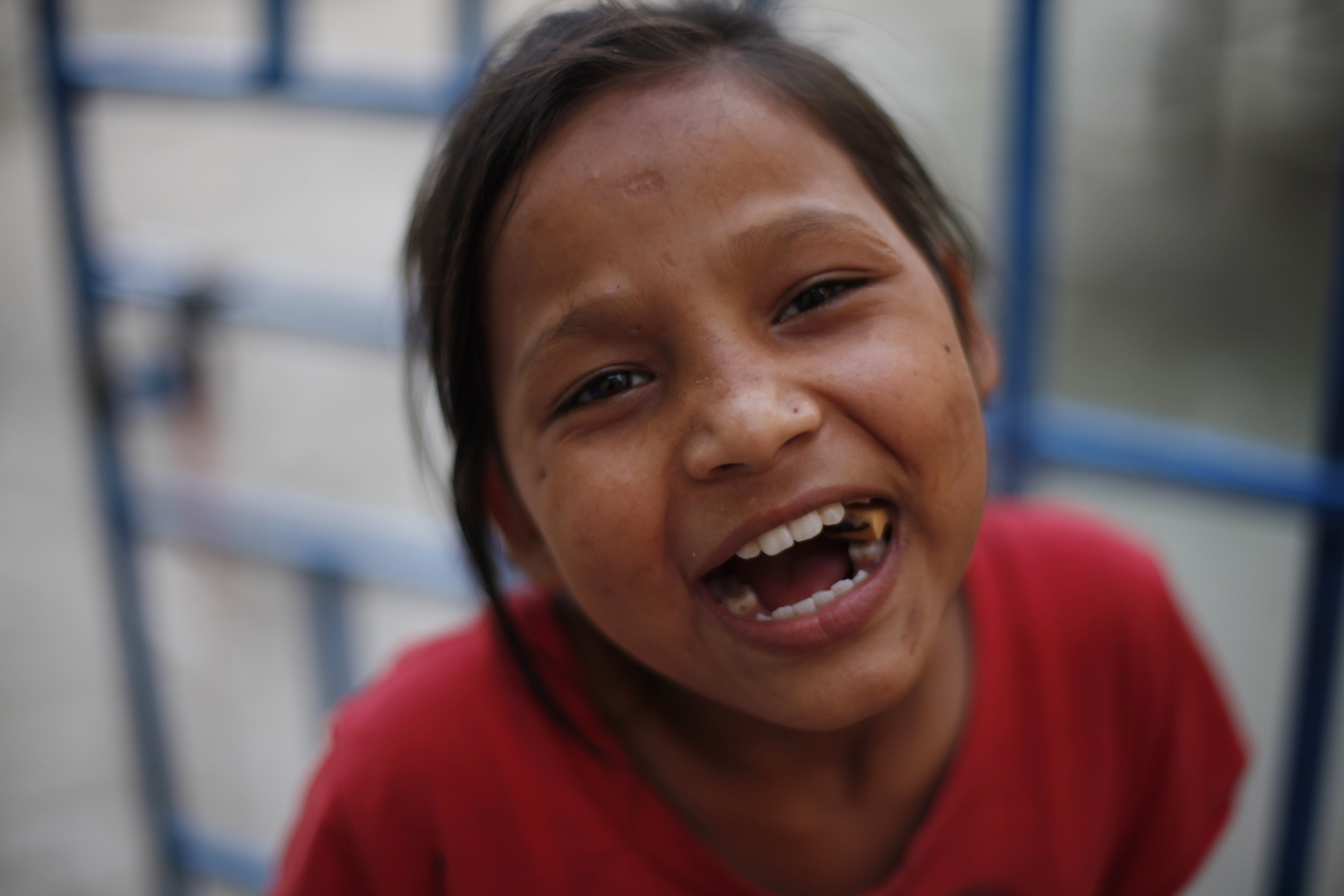 Dinesh is very friendly and kind. He likes to play foot ball and reading books. He respects his elders. He is now studying in class Nine. He loves to draw. He wants to be a Physicist in the future.

Dinesh is also from a hilly region in Nepal. The geography of the area causes many problems for the people. When his father was in the jungle to cut something for the cattle, his father was fallen down on the field from the big tree. Then his father was died on the sport. After some time his mother was go with another husband and he his big brother and his sister was helpless, as well as fully orphan. His village very remote area and there is no more crops they can grow because of the too much cold… So village development committee recommends him to this organization. Really he is helpless, orphan, and also suffered.

What are they doing now